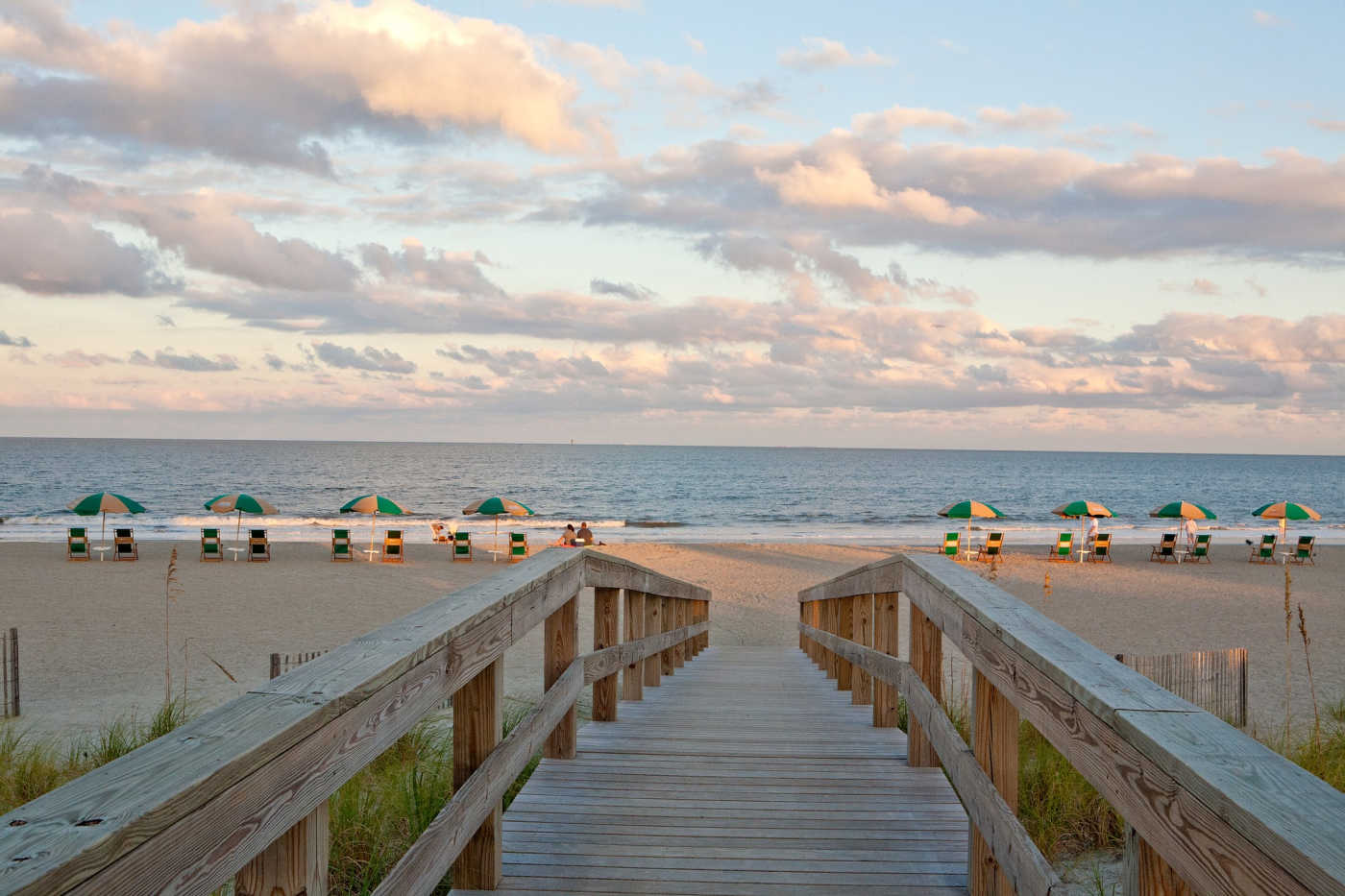 Beaches are formed by the ebb and flow of the tide. When the tide is low, the water is pushed out to sea, allowing sand to be transported along the shore. When the tide is high, the water recedes, and sand is carried back onshore. These processes are natural, but human activity can speed up these processes and change the character of a beach. Some beaches are active restoration sites, where new sediments are placed in compacted conditions before erosion occurs.

The beach can be composed of sand, pebbles, seashell fragments and volcanic rock. Some of the beach materials come from ocean debris, while others are from sediments that are deposited by large rivers. Beaches can also be found along lakes and rivers. Many beaches are polluted, and the bacteria found in sewage can be dangerous to humans. Beaches are often a discharge zone for sewage from inland areas, especially in underdeveloped countries. Beaches also provide a home to many organisms, including seaweed and marine organisms. They can also be a source of waste, such as plastic pollution, which can choke birds and other animals.

Beaches can be made of many different materials, but they all have the same basic shape and size. They are landforms that are formed by the actions of waves, wind, and longshore currents. These processes cause the beach to form at the base of the wave swash, and extend up to the upper limit of the wave swash. Beaches can also be built up by a process known as uprush. This process happens when waves come crashing up the beach, and the sand, along with any debris, is deposited on the beach. The uprush is then carried back down the beach as a backwash.

Beaches can also be made of rocks, such as cobble and boulders. These materials can be stacked as steep as 20 degrees. Beaches can also be created by natural processes, such as longshore drift. These processes can create a beach that is curved or a beach that is flat. The shape of a beach depends on the type of waves that hit the beach, as well as the type of rock that has been washed in to the sea.