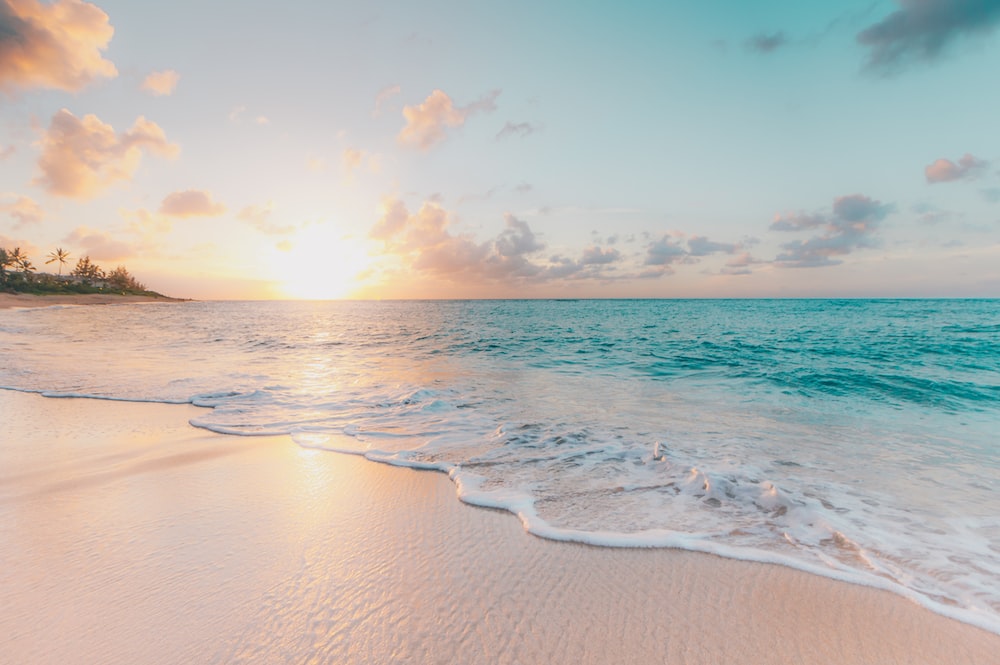 Beaches are natural habitats for a variety of wildlife. The waves wash up debris, which is eaten by crabs, insects, birds, and plants. In some places, sea turtles lay their eggs. Birds and other wildlife also build nests in the sand. Some beaches are also home to housing and hotels.

Beaches are composed of sand, gravel, soil, and other sediments that have accumulated along shores. The composition of a beach varies depending on the type of sediment and the rate at which it was deposited. The first kind of beach is a narrow strip of land that slopes gently toward a body of water. Another type is a plain of marine accumulation that has been eroded by winds and waves over the years. A third type of beach is made up of narrow sediment barriers that separate lagoons and open water.

The sand grains that make up a beach are made from different minerals and rocks that were deposited on land thousands of years ago. These differences are reflected in the different colors and textures of sand. For example, white sand on tropical beaches is composed of pulverized dead coral, which contains calcium carbonate. This mineral is also found in human bones and chalk.

The process of creating and modifying a beach includes several phases. Erosion occurs through attrition, abrasion, and sediment. Softer rocks erode more quickly than harder rocks, creating bays. When this happens, sand, shells, and seaweed are carried many kilometers by the ocean currents. Moreover, these processes change the shape of a beach daily.

The profile of a beach is another important factor determining its beauty. This profile is affected by seasonal changes. During the winter months, storm winds can throw sand into the air, causing the beach to be eroded. Meanwhile, during summer, the waves collect the sand and build up the beach.

Other factors that affect the quality of a beach include changes to local water flows. In a coastal area, the presence of dense vegetation absorbs rainfall and releases runoff over a longer period of time. On the other hand, clearing vegetation increases the speed and erosive power of runoff. In addition, the sediments from the land that is adjacent to the beach head may be different from the sand that forms the beach’s surface.

When waves recede, the fine sediment deposited lower in the beach profile will settle, making it more resistant to wave action. Meanwhile, waves that have a short period between crests are more destructive, since the sediment is still suspended and is unable to settle after the wave crest. Moreover, the sediment that stays in suspension will be more vulnerable to erosion from longshore currents.

Each beach has a unique profile that describes its natural landscape. Some are tropical, with lush vegetation, while others are cold and rocky. At the extreme end of the scale, Antarctic beaches are completely frozen throughout the year.